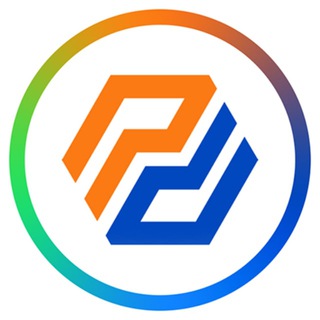 103914060
2019-06-25 03:11:45
I did not go deep into the details of the code on this. But in my vision and understanding: 1. delivery of data feeds 2. differences in code by sport. Probably sports are not made universally, but have their own characteristics, or at least are divided into categories with common features, but I can not say.

342572362
2019-06-25 03:07:06
It's a few things. First the datafeeds need to support it, then the proxies need to decode it, then witnesses and Bookie needs to support it. If it's something like NFL football and College football then the Bookie work is trivial to none. If it's something totally different that doesn't fit the system for some reason then there will need to be work done. I remember people telling me that horse racing was a different animal and would be substantial work to add. I don't know enough about betting to say why exactly. If the feeds support it though and it looks very much like other sports we already have then I don't think it's a big deal to add in.

126585716
2019-06-24 11:03:41
It's important to understand that the witnesses don't have any involvement with the actual transactions.. and there has to be a consensus of all operators at every level in regards to the 'truth' that gets published on the results. They are all independant operators who are operating at the pleasure of the PPY holders. If they are well behaved.. they can continue to operate.. if not.. they are voted out and replaced by someone who will be.. the bitcoin network operates in a similar gamified fashion where edge cases on consensus are held in check by the economics of the incentive model.

191294494
2019-06-24 10:50:30
The problem is the systems you want aren't possible at scale. At least yet, which is why you see the faster a blockchain is, the more centralized by nature it is. Ppy platform is attempting to be decentralized enough, with also being able to host a usable tx volume that'd be needed to be successful.

126585716
2019-06-24 10:40:10
Can you help me understand better what you mean by this part? "From what I see control groups will be in power here one way or another and they will enforce the their rules one way or another" Prior to that you said " I had the impression Peerplays was going to fight that in some innovative way, by allowing non-origin bound transactions that are going to be regulated by the blockchain itself based on a peer to peer basis." « this is exactly what Peerplays does.. but your statement following suggested some kind of control groups. Is this just an impression.. or have you studied how it operates?

519853900
2019-06-24 10:35:58
Right now I can think of hundreds of apps that PeerPlays can push out in it's current agenda that can solve big problem too and they are positive yes, but I don't see myself being protected from the above mentioned by any means.

519853900
2019-06-24 10:32:42
The reality is that betting is one of the most corrupted traditional markets if not the most and one of the reason I was never interested in it for example in my local country is that it was controlled entirely by some groups that determine everything. I had the impression Peerplays was going to fight that in some innovative way, by allowing non-origin bound transactions that are going to be regulated by the blockchain itself based on a peer to peer basis. From what I see control groups will be in power here one way or another and they will enforce the their rules one way or another, they will have visibility of gains, etc. So let's say I go in with 1 BTC and I win some bet for a sport event, I was always hoping for thing like I can go peer to peer betting with somebody or some pool of people, would it be tournament based or a single event only. With the option for my identity to remain hidden, but with the automated function against my government to pay a regulated anonymous tax. This way nobody could control my life, control groups would disappear, the product would have been open sources and distributed, so nobody could do anything.

342572362
2019-06-24 08:47:12
Like I said earlier, there is actually a discussion going on in the witness room and we are waiting for everyone to chime in. I think it's important to have a good discussion on it since there could be issues that haven't been thought about yet. I'm not trying at all to delay things, I actually pushed very hard for it, but it's important to discuss before deciding, and that's being done.

103914060
2019-06-24 08:34:46
As I wrote on my witness page - as a witness, I do not spend what I get from the network - it is a principled position (I did not spend a single PPY from what I earned from the witness). I can sell a part only from the profits of bots or from trade. I also pay for the servers from other sources. I believe that PPY is not apreciated and is I glad to be part of the community. I can wait if the project will lives - I will be rewarded. The network share unit is very low. Not the price is low for a coin, but the share is very cheap. 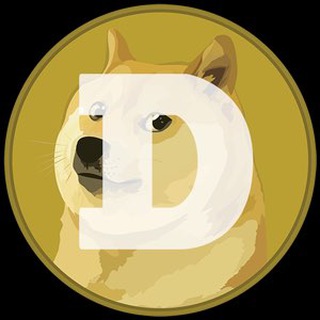 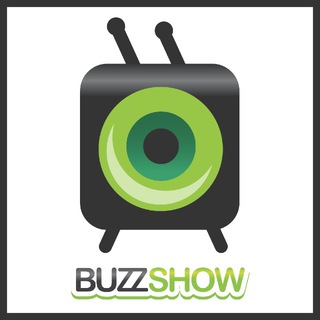 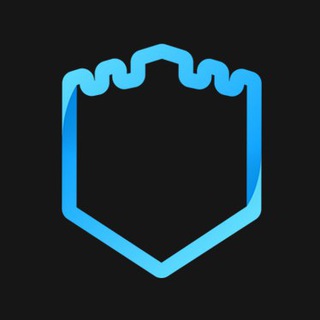 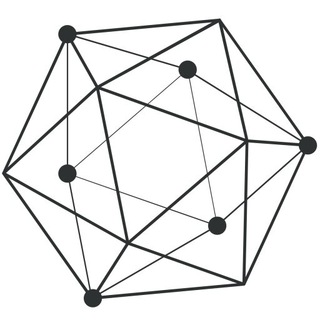 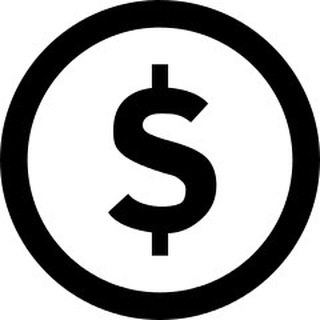 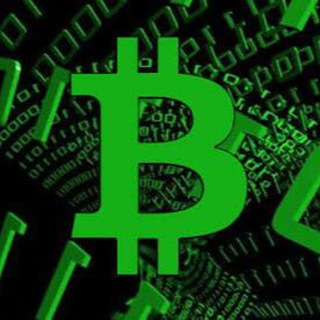 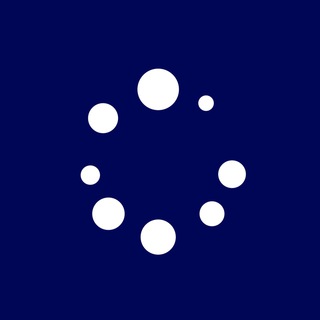 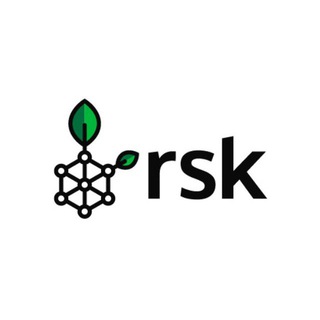 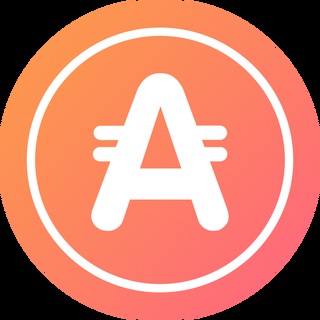 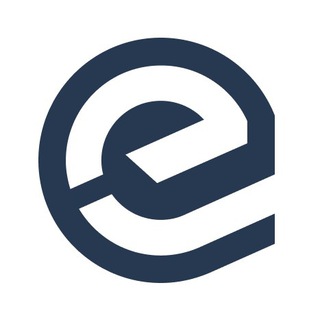 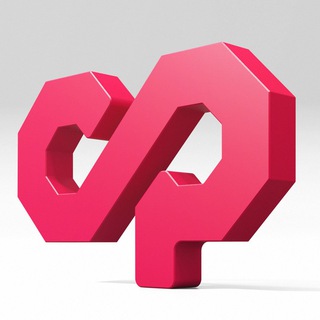 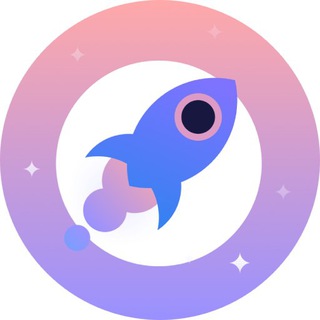