Winny
2019-11-13 13:10:10
摧毀中共其實比我們想像的要容易得多，成本也低得多。 曾錚指出，最有效、成本最低的方法，是幫助中國民衆在中國境內外獲得自由的、未經審查的信息，當他們認識到中共所有難以置信的罪行，就會起來推翻中共。 協助中國人跨越中共網路防火牆，讓所有中國人都能自由上網，中共就很難繼續欺騙和愚弄中國民衆；中國民衆就會清醒。 破網軟件下載： dongtaiwang.com/loc/download.php 英譯： And the dismantling of the CCP could be much easier and much less expensive than we have imagined. I personally believe that the most efficient and least expensive way is to help the Chinese people to gain free and uncensored information inside and outside of China; and to empower the Chinese people themselves to overthrow the CCP. I believe they will do so after awakening to all the heinous crimes of the CCP, and the universal values of our more civilized world. If we could make an investment in technology and equipment that can break down the CCP's Great Firewall, and enable all the Chinese people to have free access to the internet, it would be very difficult for the CCP to continue to deceive and fool the Chinese people. They could then rise up themselves and dismantle the CCP. Apart from helping the population in China to gain free access to the Internet, another thing the U.S. can do is to figure out what kind of media the U.S. needs to battle a modern-day Trojan War, and to give full support to the ones that can help the US to tackle this war, as stated in my article written last September: “What Kind of Media Do We Need to Battle a Modern Day Trojan War? “ 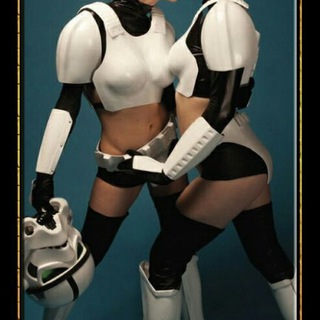 Flirty, Nerdy, and a little Dirty
預覽
Chat for nerds who are dirty little flirts. English only [email protected] to advertise @GroupsChannelsAds 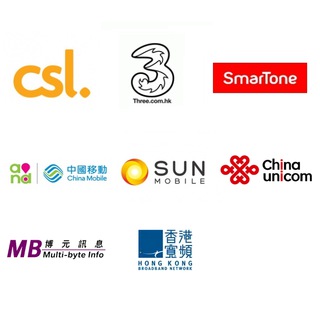 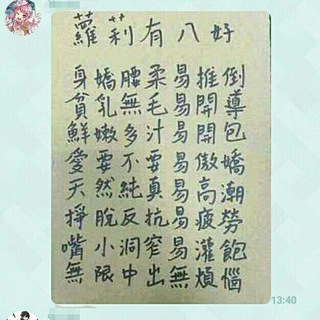 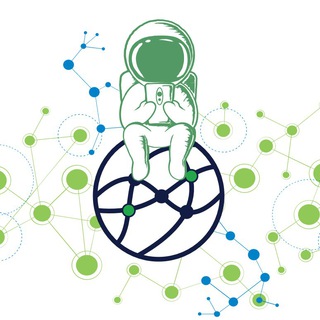 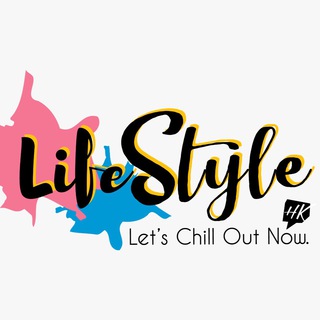 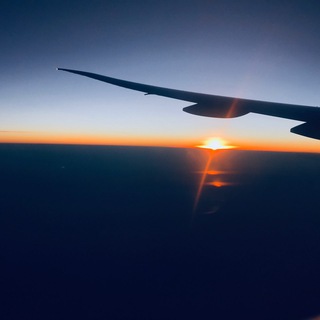 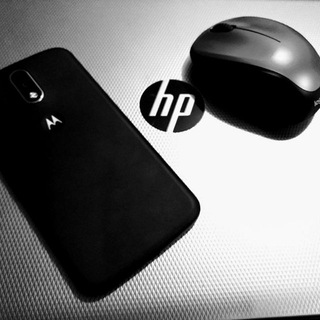 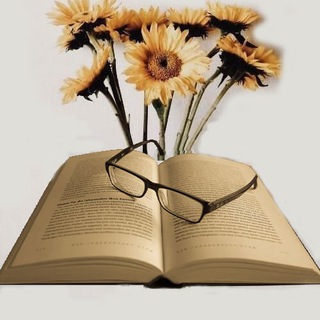 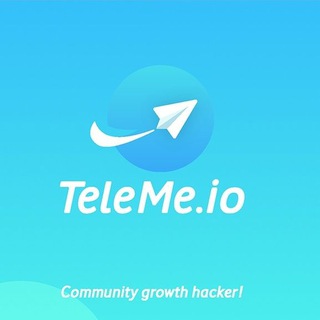 Global Urban Forum
預覽
The Global Urban Forum is a discussion and sharing community. We encourage people to exchange some knowledge through some topics given.Please join the channel @globalurban_channel And the speaking group :https://t.me/joinchat/C39kPUECAXXkWOPaBzXAow 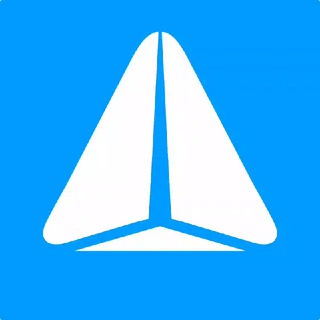 Telegram Directory 頻道群組提交分享平台
預覽
Telegram Directory is your best way to submit your Channel or Group link for Free listing, you can submit dual languages keywords for your interesting market, TelegramDirectory.org 全球第一個有中文繁簡體，英文，日文和韓文 免費目錄提交分享平台，可隨時修改及更新內容 For ads @Bluemarketer 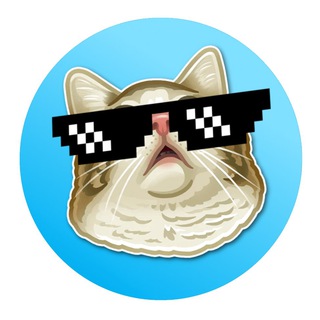 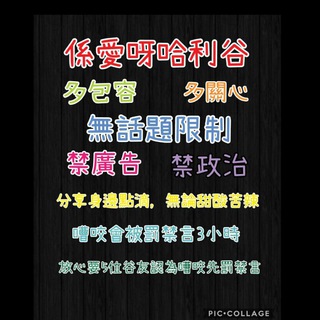